I am not a movie fan.

There! I said it!

Please understand; I appreciate the art and craft of film. The writing, direction, performances, editing, and technicality of making movies do interest me. As a writer, designer and artist, I appreciate the challenging work that goes into any and every film, no matter how epic or trashy.

Blame it on my OCD, but I find it almost impossible to commit to sitting and staring at a screen for ninety minutes or more while the movie attempts to engage me. Ninety minutes scrolling through Facebook? No problem. Binge watching Netflix (Lucifer comes to mind)? Compulsive. Reading a novel in one sitting? It happens.
But actually deciding to sit down and watch a movie? Almost impossible, especially if it comes “highly recommended” by friends or critics. Call me contrary.

That being said, in the six decades I’ve been kicking around this prison planet, I have come across a small handful of films that have engaged my attention and which I‘ve watched more than once, with pleasure. There aren’t many and they’re certainly not your typical “blockbusters.”

Here, then, are my top picks for pics… 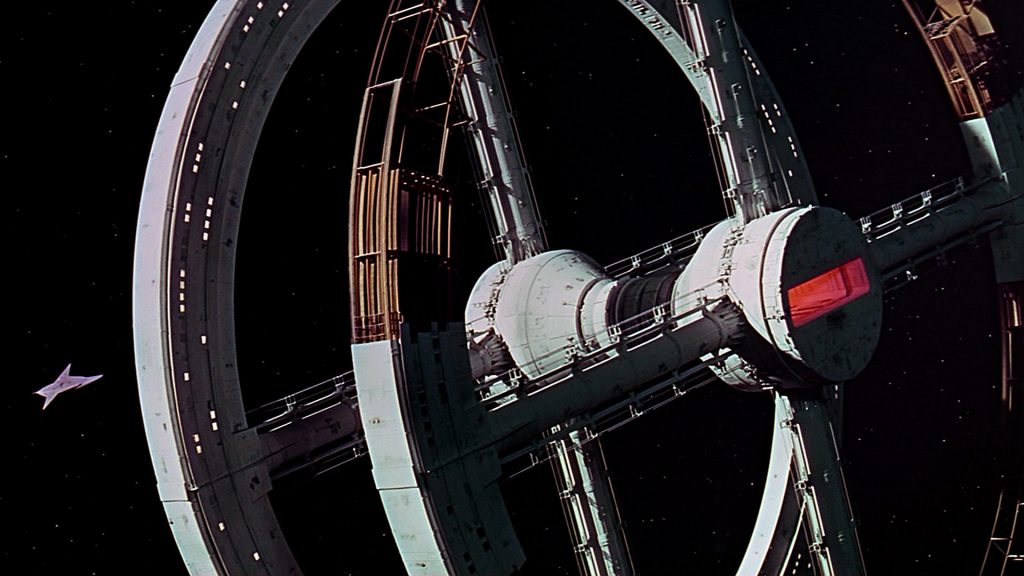 I was eleven years old when this movie premiered. I was already a sci-fi junkie at that age and a huge fan of Arthur C. Clarke. This film promised to provide a detailed visualization of the future I was reading about voraciously at that time and didn’t disappoint. Stanley Kubrick’s detailed minimalism of the sets and costume design, combined with the advanced (at the time) technological execution of the special effects, drew me in and held me there. The surrealist final scenes leave the viewer in a mildly hallucinogenic state. I’ve probably watched this movie at least a dozen times. 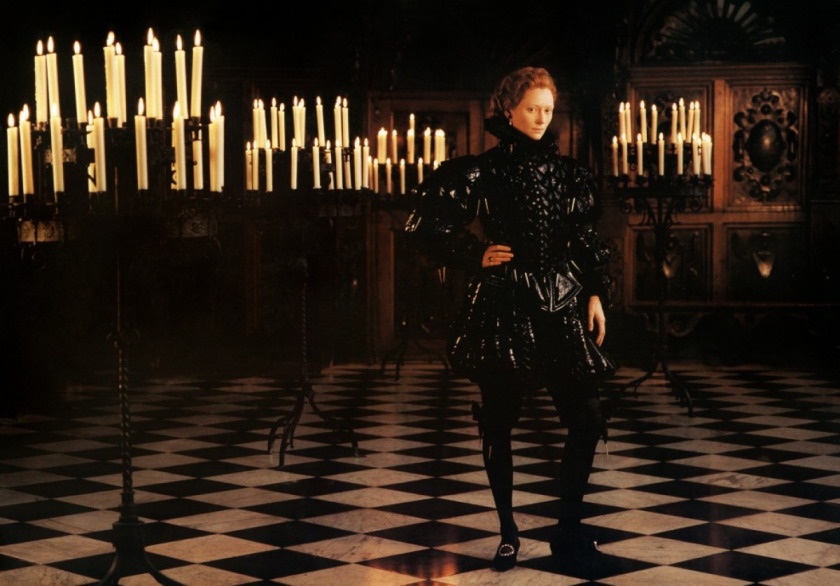 Based on a novel by Virginia Woolf, the story starts in 16th Century England and spans centuries. Sally Potter’s first feature length film, shot on a shoestring budget and mostly on location in various crumbling locales in the U.K., hooked me immediately and held me enthralled for more than 90 minutes. The brilliant (if unorthodox) casting of Tilda Swinton as Orlando, Billy Zane (as her lover), and Quentin Crisp (as Queen Elizabeth I) completely engaged me. I’ve watched this one at least six times and would definitely watch it again. 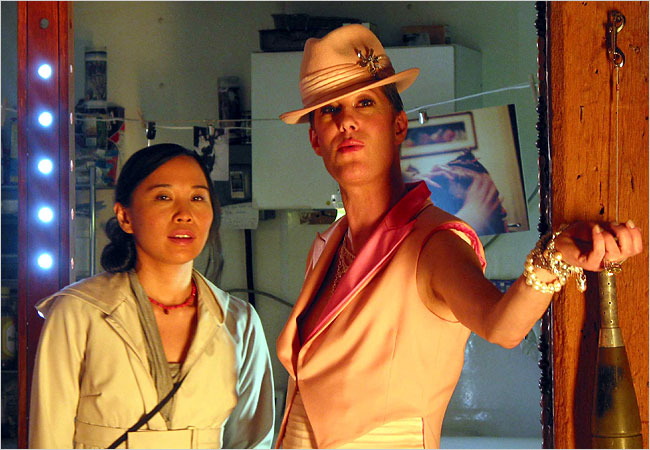 This one’s a Canadian work with a very interesting development story. John Cameron Mitchell cast the film for the characters he knew he wanted in the story, but at the time he was casting, there was no script. Subsequently, the director and cast then wrote the story together. It’s a compelling puzzle of a film that introduces us to a quixotic cast of characters who eventually all converge on a New York salon, called “Shortbus,” hosted by the enigmatic Justin Vivian Bond, who plays hirself (no, that’s not a typo) in the film. CBC’s Sook-Yin Lee portrays a couples counsellor unable to experience orgasm. At the time of her casting, CBC forbade her to participate in the film, primarily because there were a lot sexual scenes in the script (NONE of them simulated!), and they felt it was bad for the CBC brand. After a massive outcry from fellow media personalities, Canadian writers and filmmakers and the general public, she was allowed to play her role in the film to great acclaim.

For me, it’s Justin Bond who really makes the film. Hir iconic performance as the host/matron of the Shortbus salon keeps me coming back for more. The closing musical number (“In the End”) brings me to tears. Every. Single. Time.

So that’s it! The only three movies I consider keepers.. I’d watch all three again any time. If you haven’t seen them, I highly recommend them the next time you’re looking for something “different.” Neither the Marvel Universe nor Tarantino’s psycho-pathological tropes can hold a candle to any one of these.

The Flow of Being